This is Herbert Semi Sans 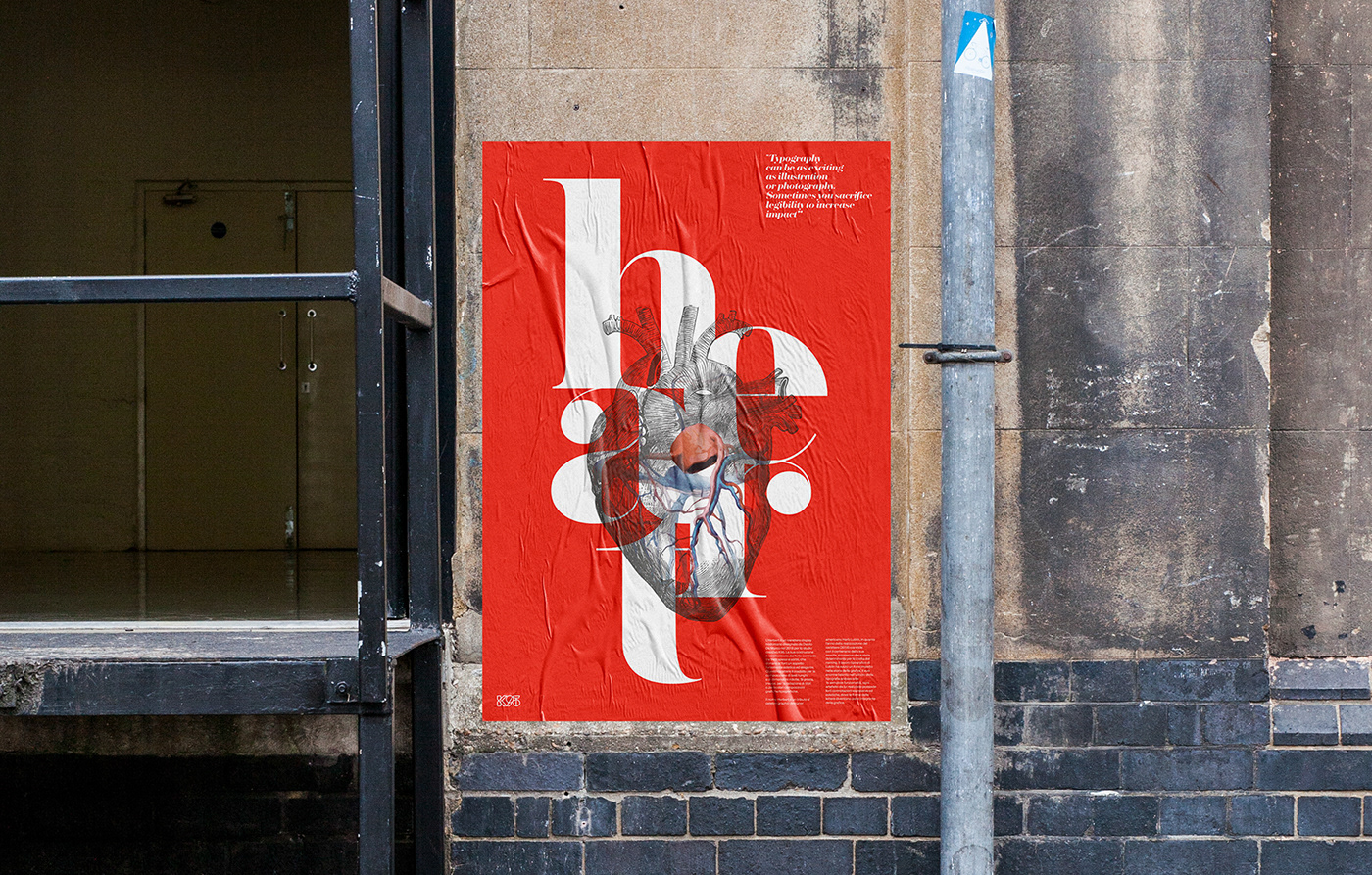